EB Denim is a game changing fashion company based out of Los Angeles, California. EB Denim strives to be sustainable through upcycling materials into their unique products. Whether that be sweat sets or the reconstruction of vintage scarves into blouses and dresses, EB Denim is making a name for themselves in all the right ways. 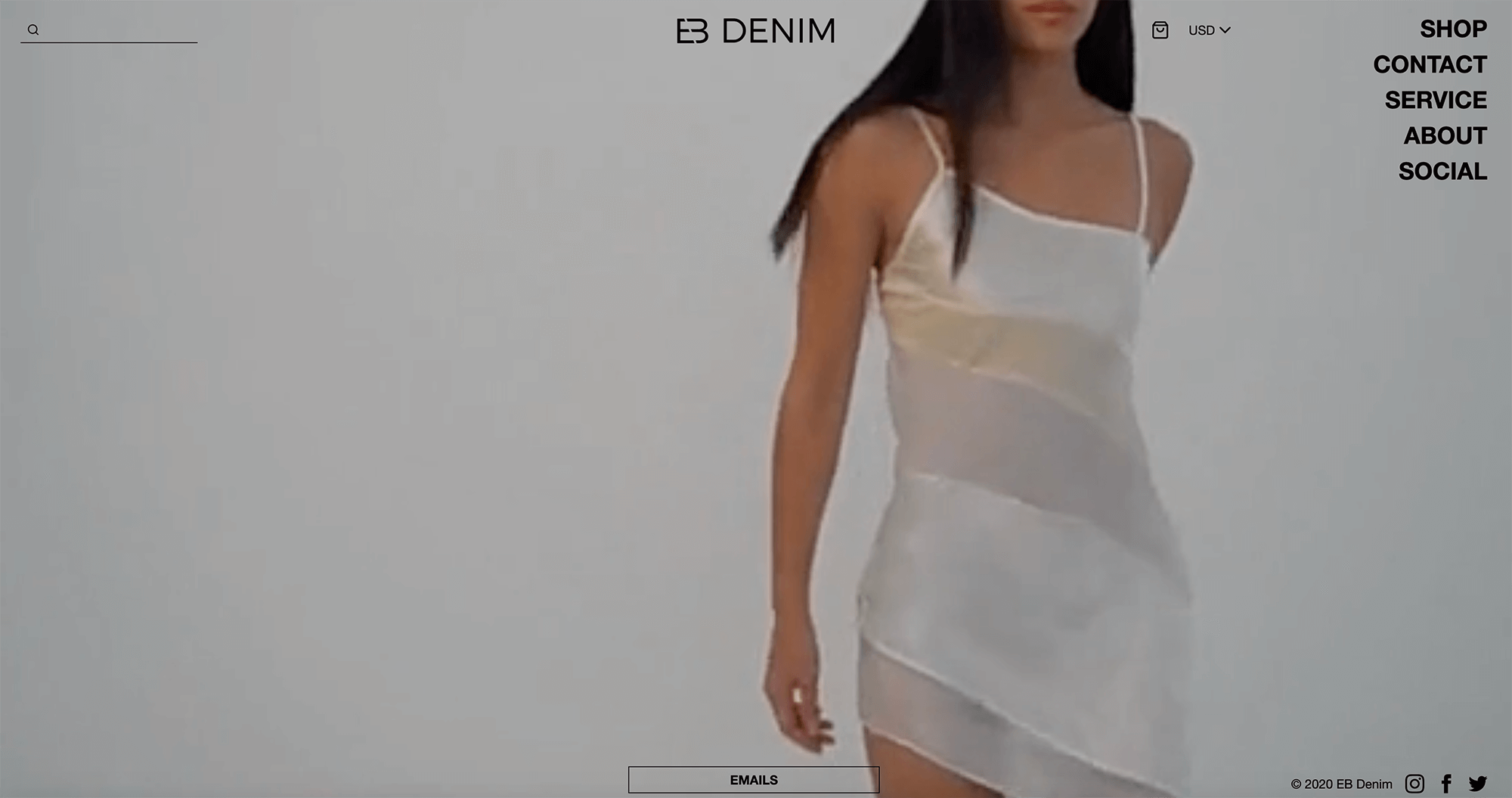 EB Denim needed a new website and fast. They were quickly outgrowing their e-commerce site on Weebly and Square and felt constantly restrained by the physical limitations of their platform. There was little ability to customize their website and it was tough to build a standout design that catered to their rapidly growing audience. They're sales and popularity were skyrocketing so the EB Denim team finally decided it was time for an upgrade. After talking over their situation, we decided it was best to build out their website on Shopify. The main reason being that Shopify's e-commerce integrations and prebuilt analytics are quite advanced when compared to Webflow and other e-commerce platforms.

Right off the bat, there were no pre-built Shopify templates that gave us exactly what we were looking for, so we decided to build our own Shopify template from scratch using the Liquid language. Since we decided to built the template from scratch we had complete design freedom. So I worked with the EB Denim team to translate their desires into design. We assembled a rough Adobe XD mockup that we handed off to a Shopify developer.

Then I worked directly with the Shopify developer to mold the design into the final product.

This project gave me a small taste of product management. Yes, I was the acting web designer on this project but I would say that I played a more significant role acting as an intermediary between the client and the developer. I spent a large chunk of this project translating the client's desires into workable designs for the developer. And when the developer couldn't make a certain design work, I communicated that back to the client in simple terms to make sure they understood why something couldn't be done. I acted as the glue that held the project together and I really enjoyed it. 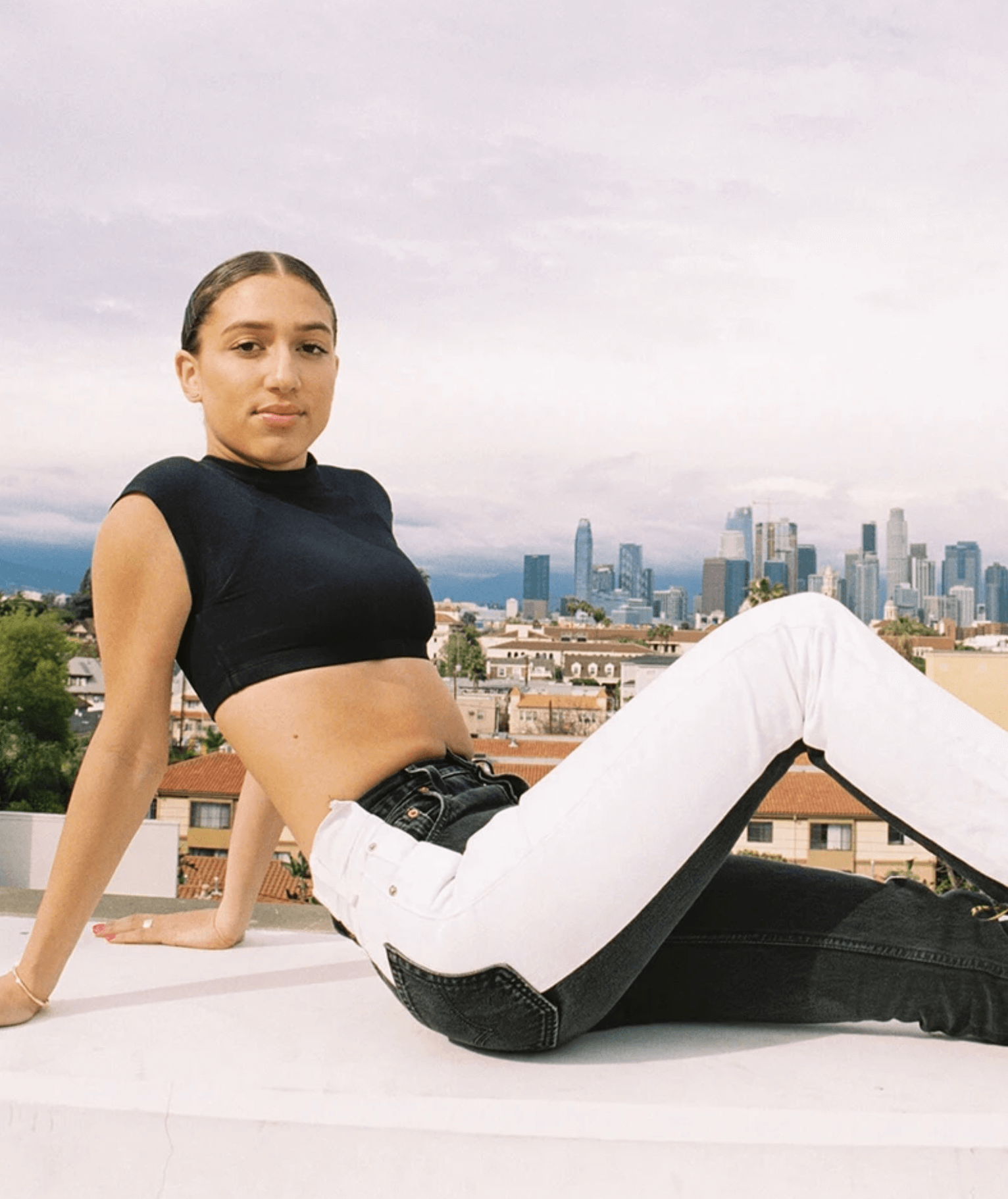 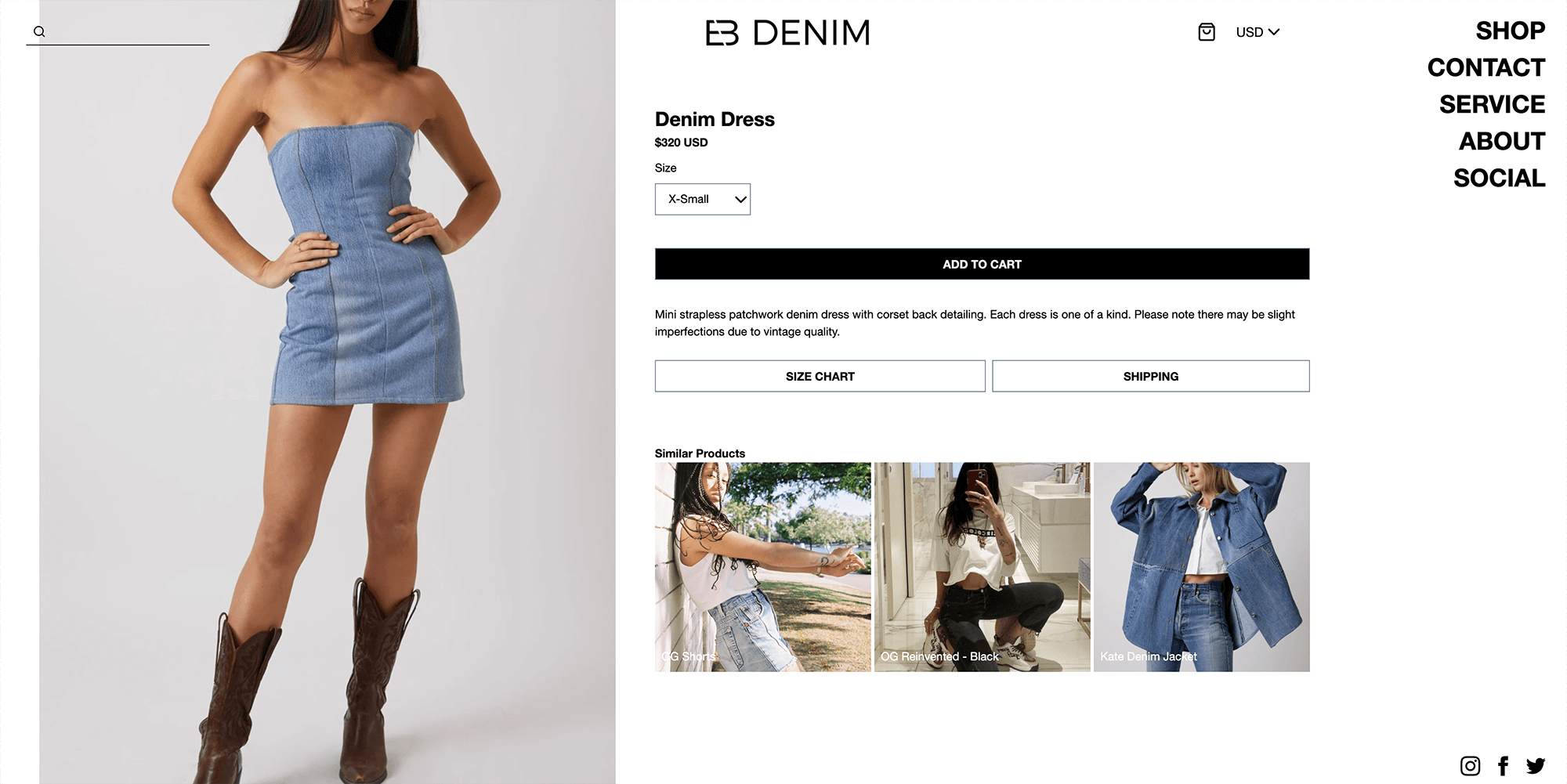 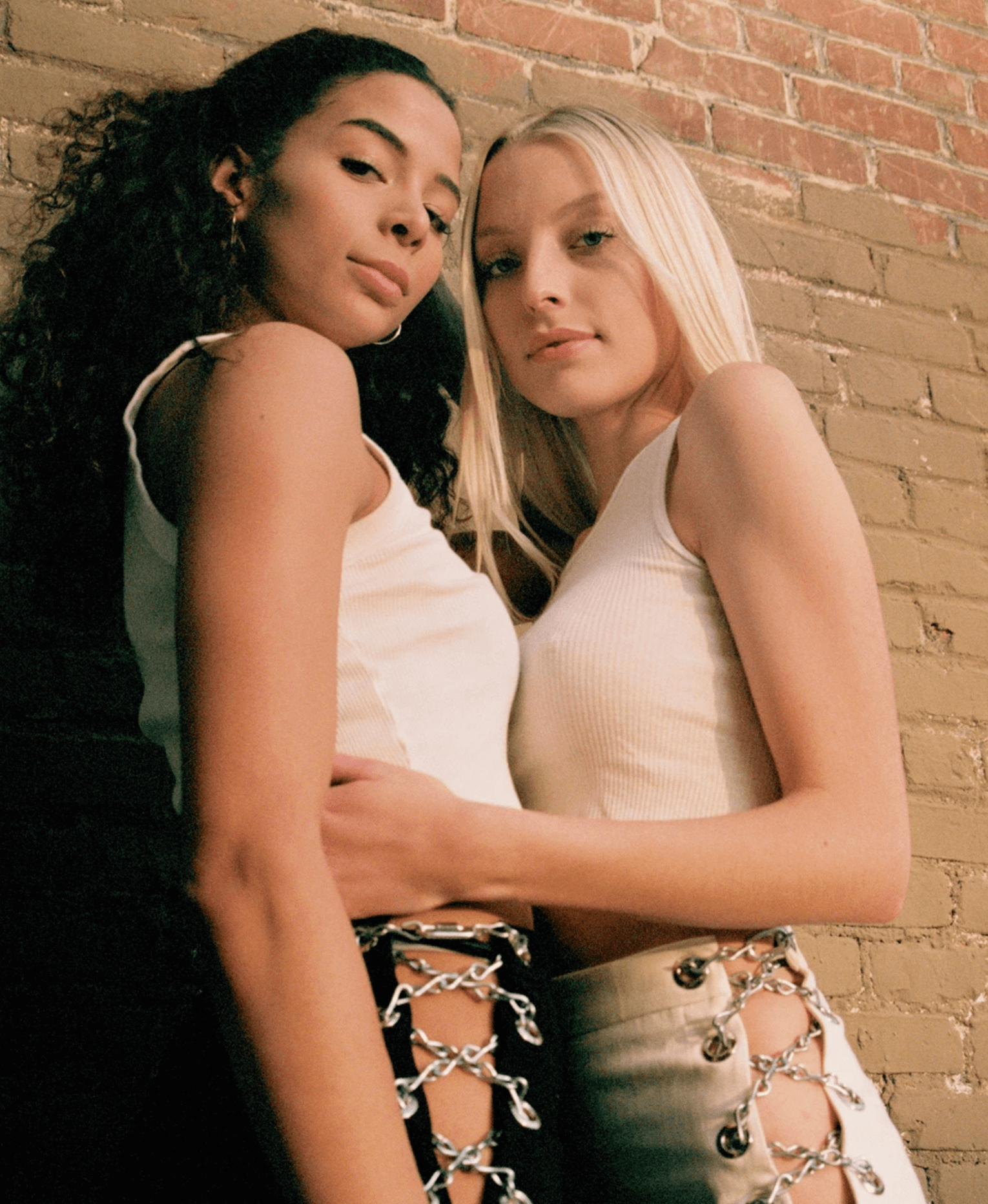 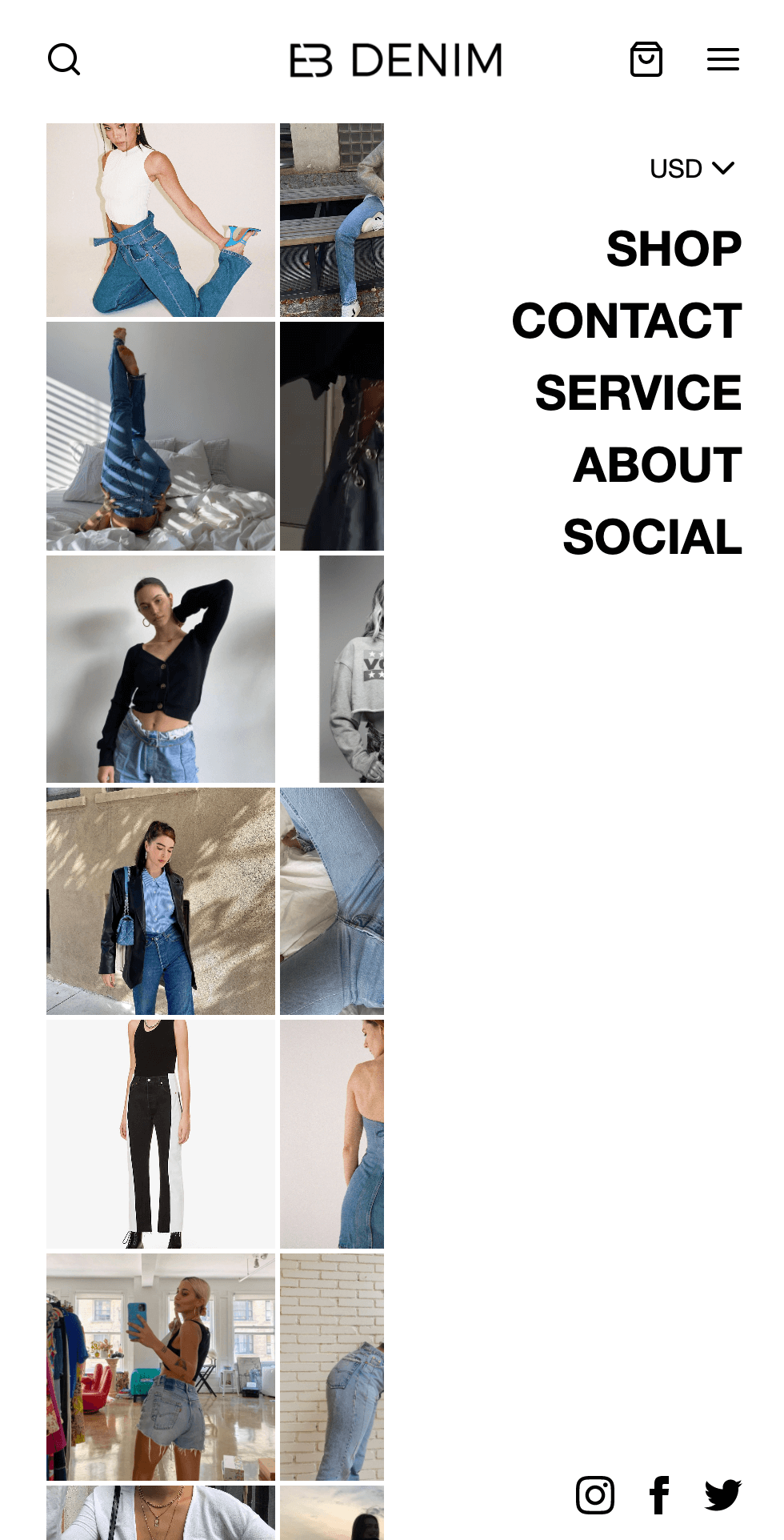 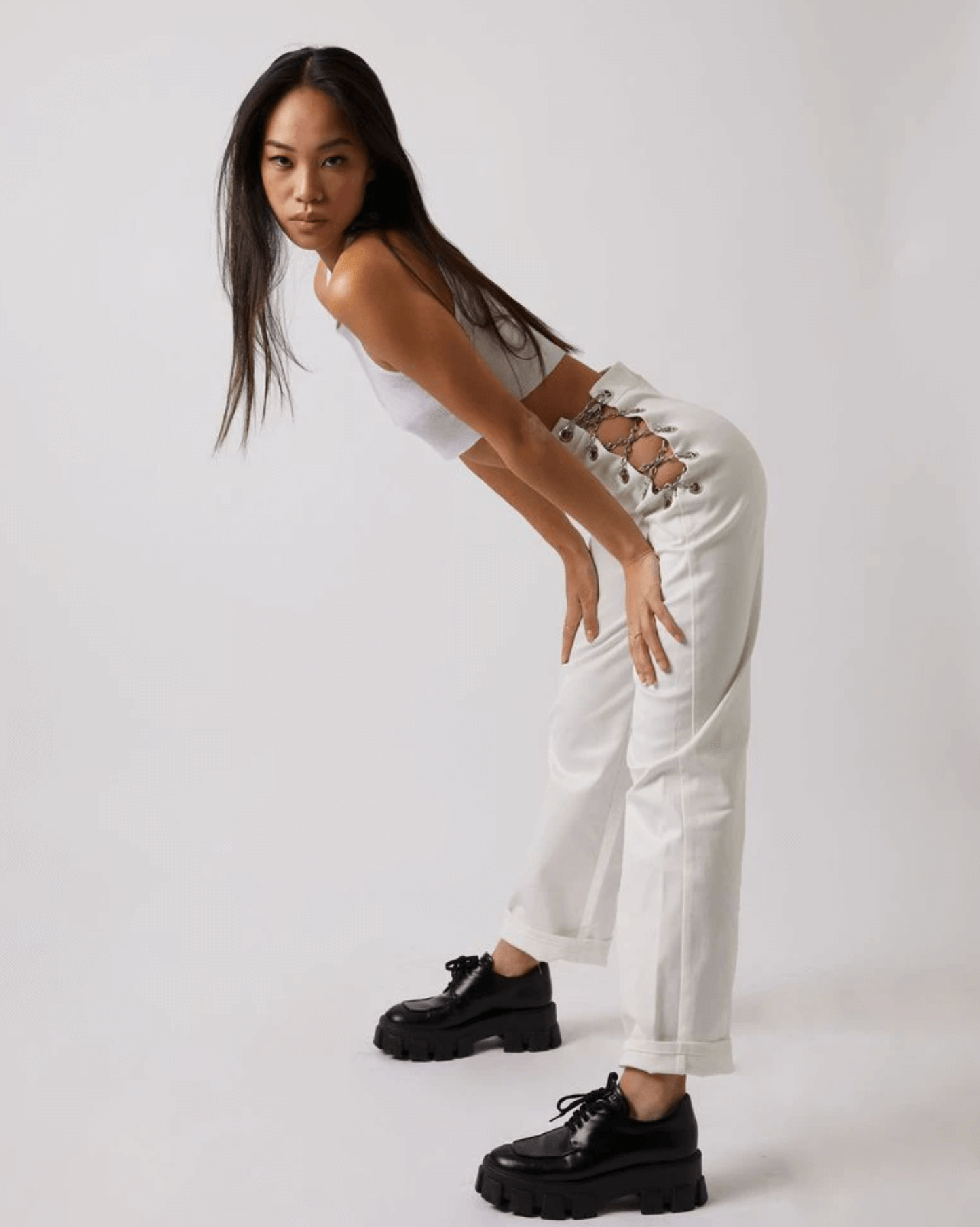 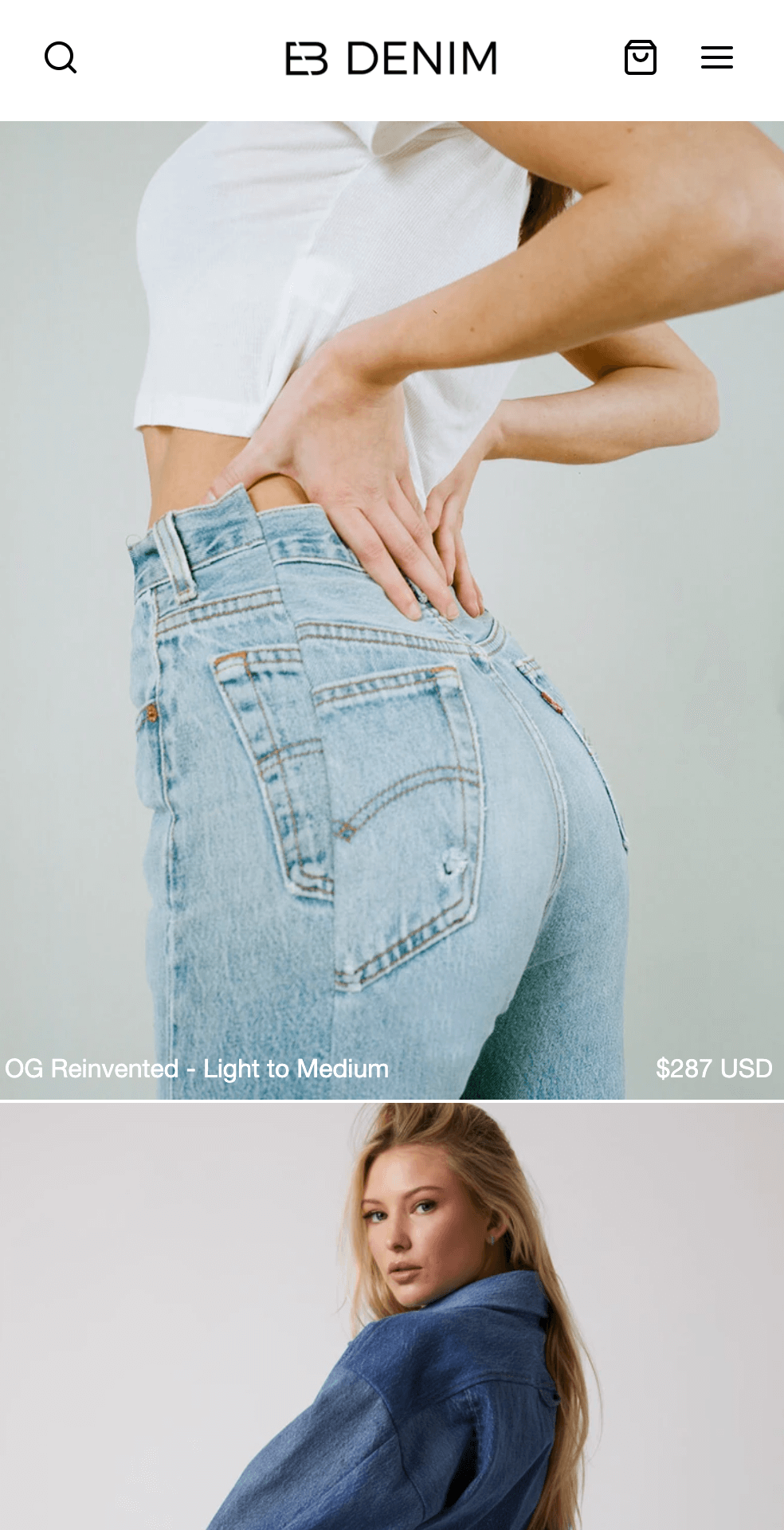 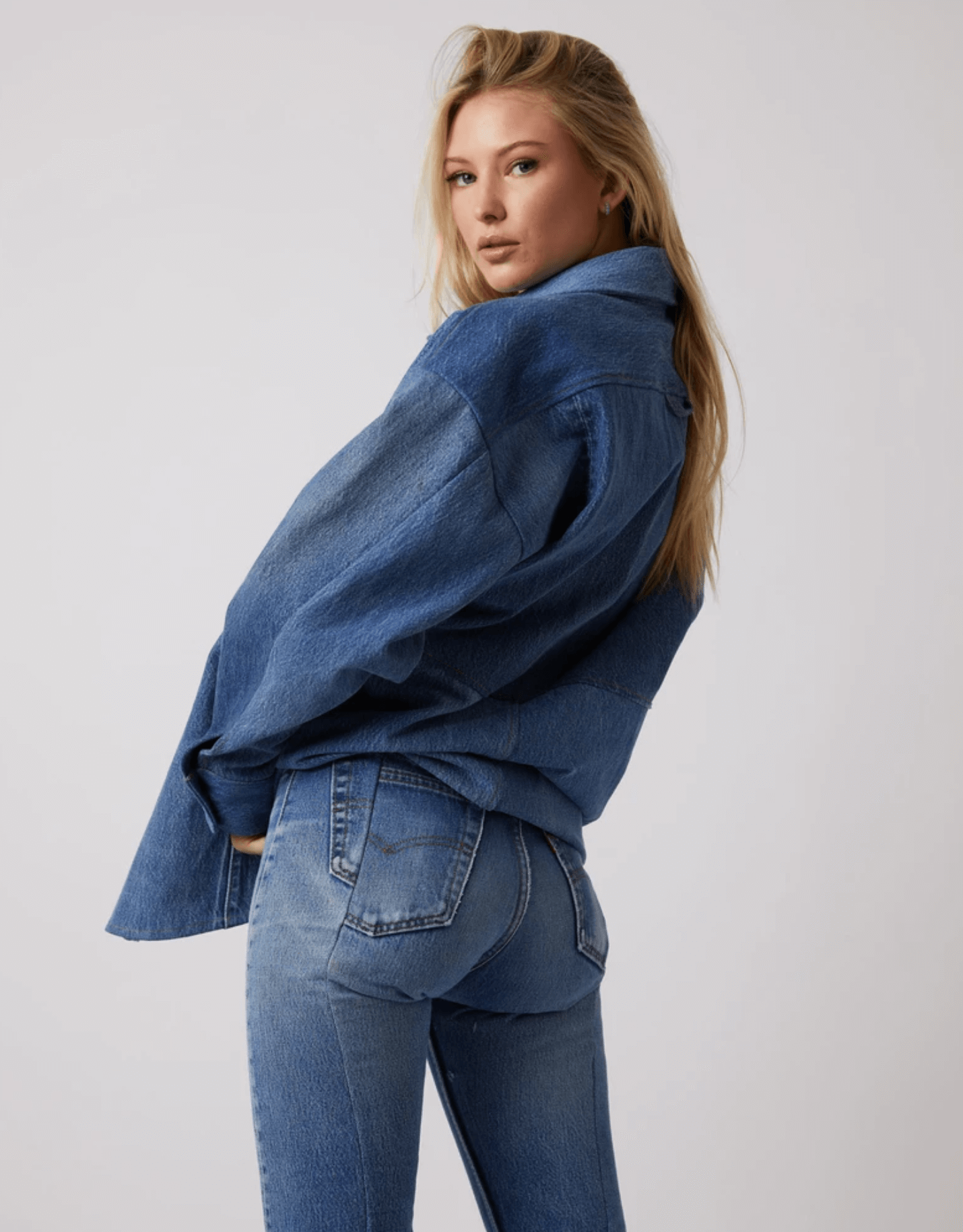 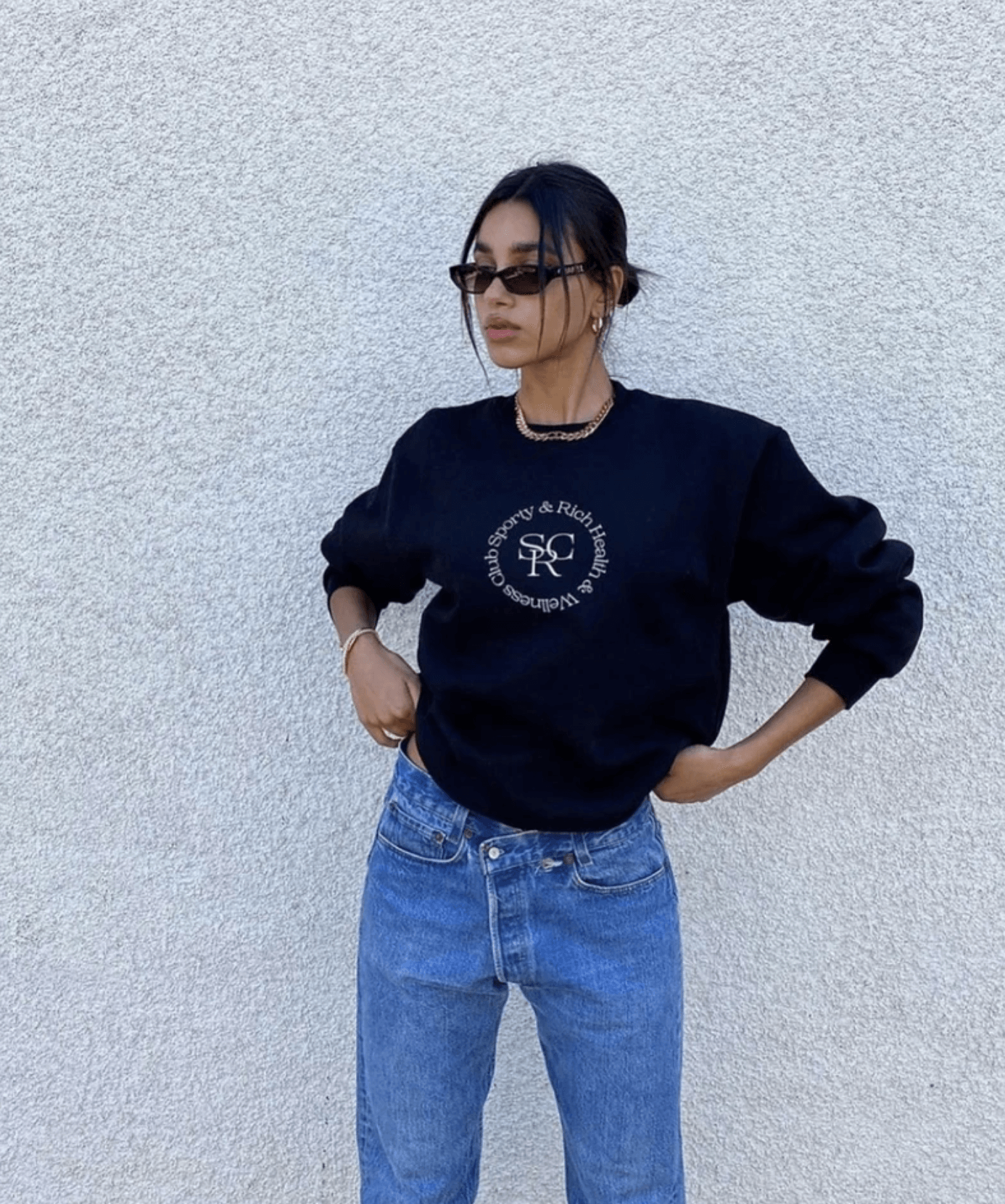