Sam Shapiro is an award-winning filmmaker from Watchung, New Jersey. Sam’s debut film, Scissor Pass, was an official selection of the Beverly Hills Film Festival, the Garden State Film Festival, and the Worldfest Houston International Film Festival where it won a Remi Award. 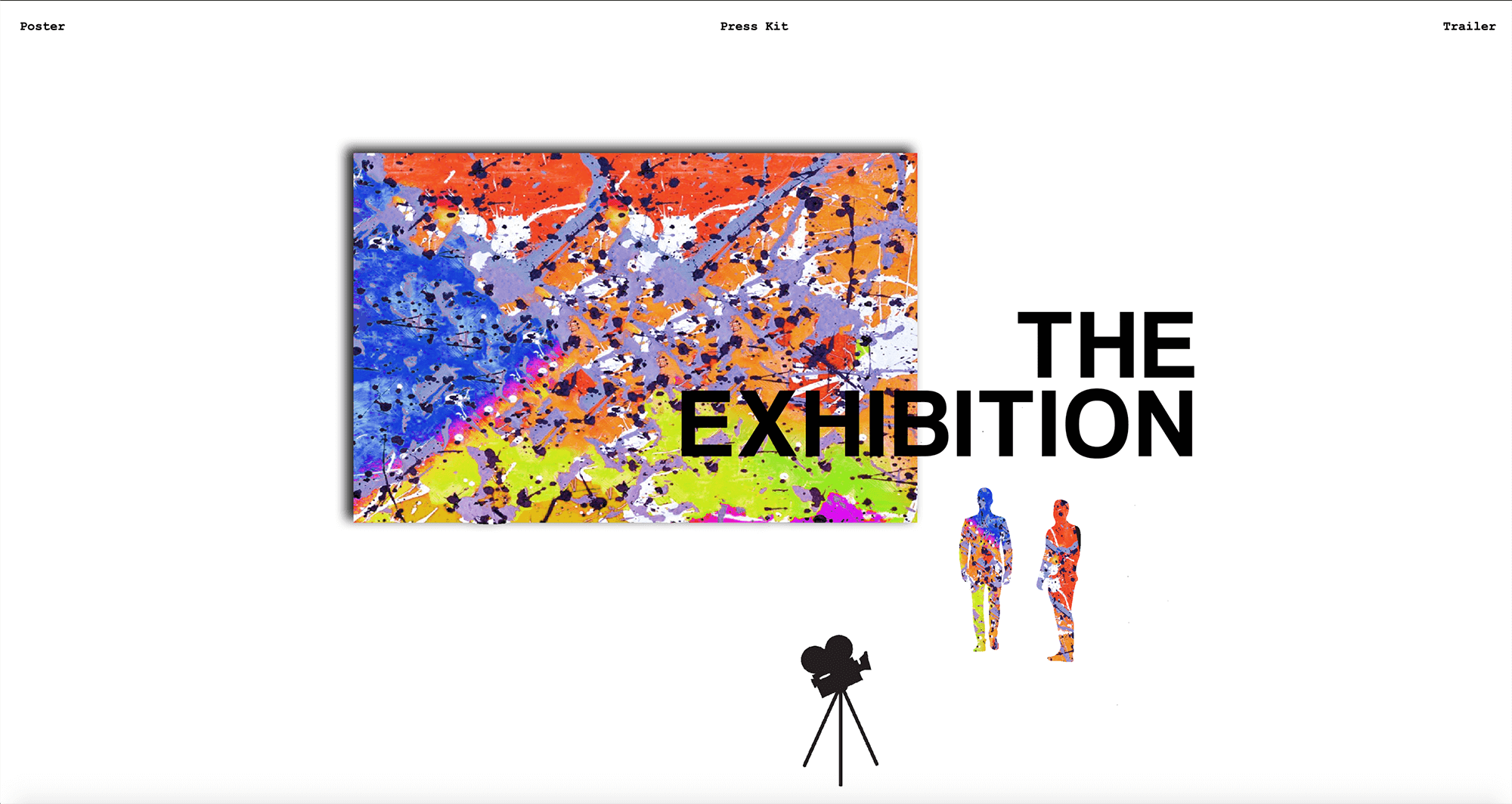 Making a poster is a lot like making a logo. You need to get a complete picture of the product you are advertising. You are essentially trying to make a graphic that catches the eye and acts as a call to action at the same time. If you watch the film itself then you'll get a good idea of the meaning behind this poster:

After crafting the poster I designed the Press Kit. A Press Kit is like a short booklet or document that gives a critique some information about the film, the cast, and the crew. This was my first time making a press kit but Sam and I both agreed it turned out great.

I tried my best to keep the styling the same as I transitioned from film to poster to press kit to website. Sam told me that his film did incredibly well at the film festivals he entered and that the website was a fan favorite. I'm just grateful to have played a role in supporting Sam in his success.